Do not gamble with legal matters

How can we help?

Malta was the first EU Member State to specifically regulate the remote gaming industry in 2004 and has ever since established itself as one of the prime jurisdictions for remote gaming operators.

The Malta Gaming Authority (“MGA”) is the regulatory of gaming in Malta.

The success of the gaming industry is reflected by the fact that gaming has become a major contributor to the island’s Gross Domestic Product and most of the biggest players in the industry have MGA licenses or a presence in Malta.

In August 2018, the gaming’s regulatory regime was overhauled with the coming into force of the new Gaming Act, Chapter 583 of the Law’s of Malta and a number of directives that supplement the said Act.

One of the most important changes brought by the new laws relate to the streamlining of the different types of licenses that can be obtained, into two (2) main types of gaming licenses, specifically:

The new license classification makes it easier for B2C operators to provide additional games and services, without the need of obtaining multiple licenses.

Furthermore, certain services such as player identification services, risk management services and co-location service providers are deemed to be providing Material Games Supplies and must hold a Material Gaming Supply certificate duly issued by the MGA.

We act for different type of players in the industry, ranging from software providers, games developers, hosting companies, key functionaries and license holders.

On the 1st of January, 2019, the MGA initiated the first phase of its Sandbox Framework for the acceptance of Virtual... 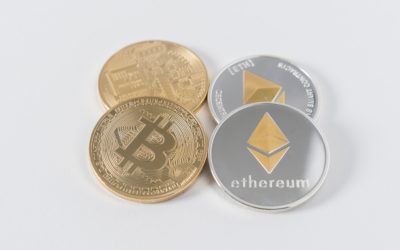 On the 1st of November 2018, concurrently with the Virtual Financial Assets (“VFA”) Act coming into force,...

By means of a notice dated 4th October 2018, the regulator for gaming in Malta, the Malta Gaming Authority ("MGA") ...